About us > Who we are 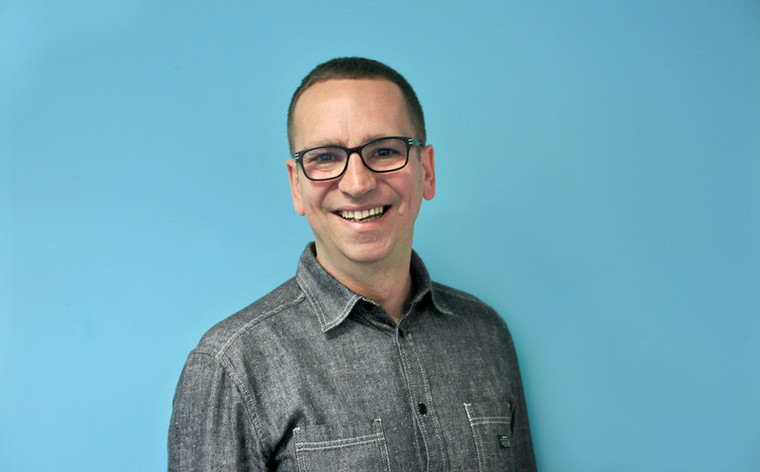 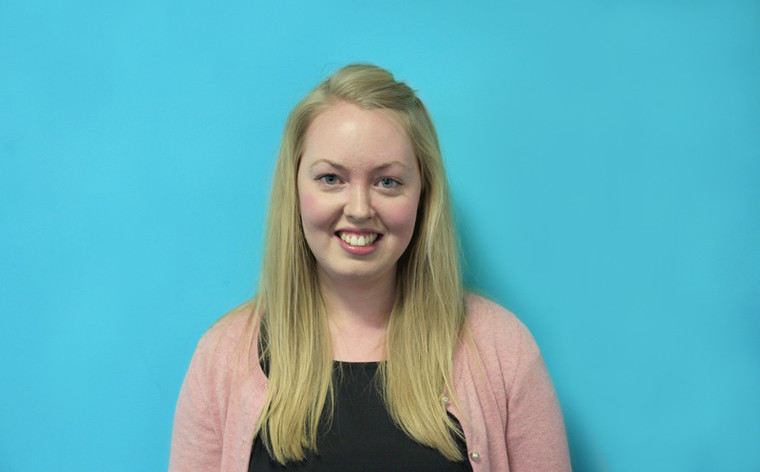 Head of People and Culture 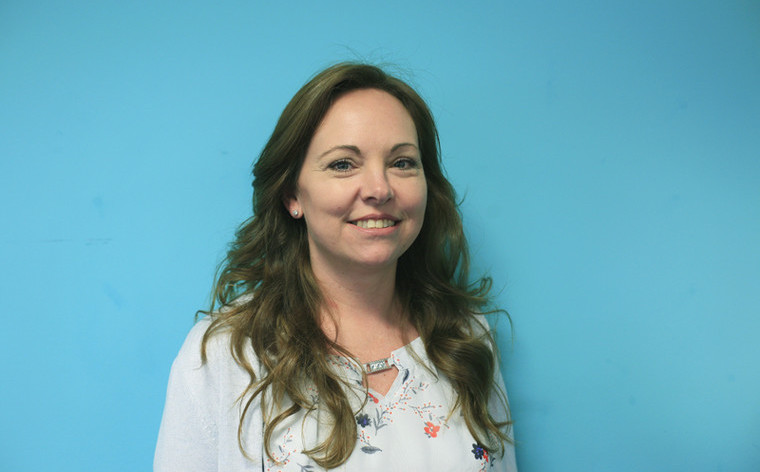 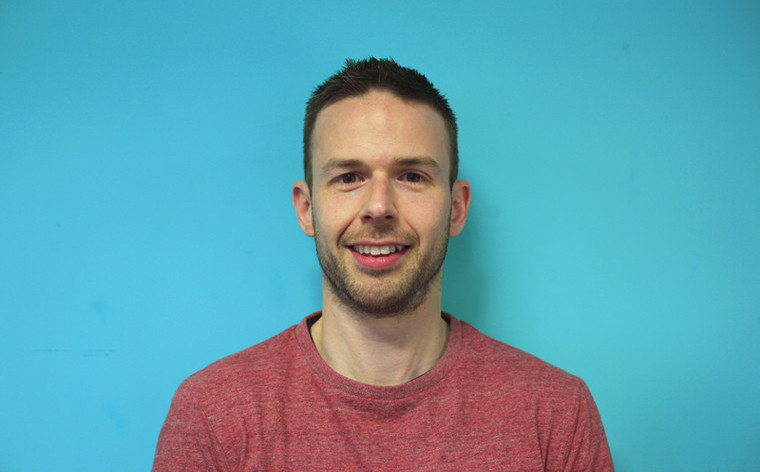 Head of Communications, Grants and Impact 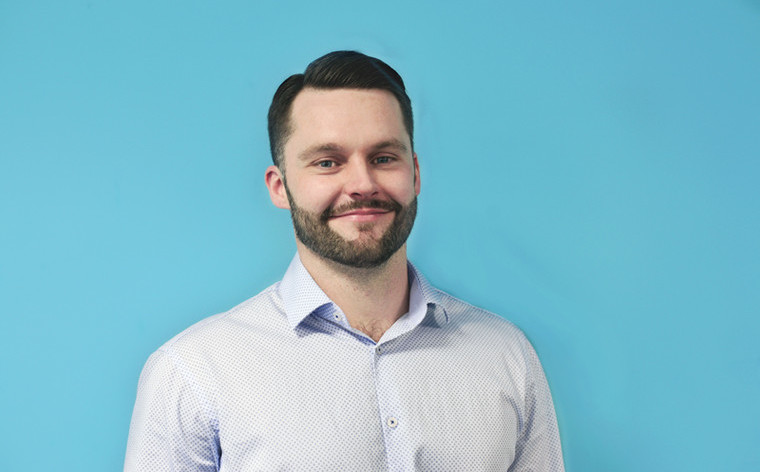 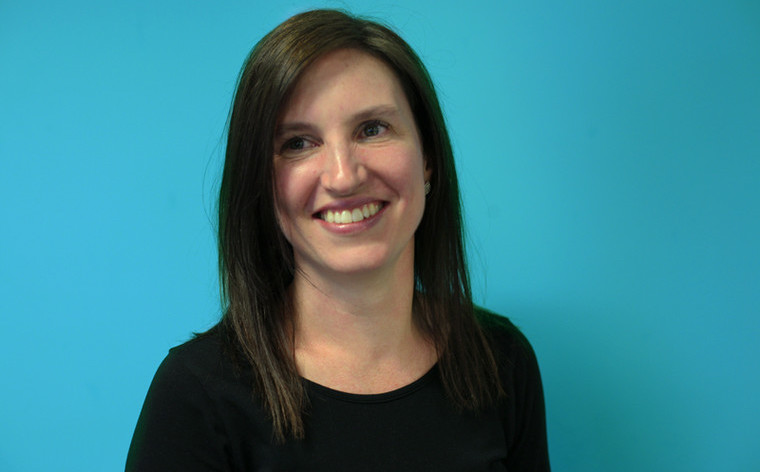 Our Board of Trustees

Andrew brings his extensive management and leadership experience to the TLG board of trustees. He is the former Managing Director of Thrifty Car & Van Rental, an organisation he co-founded in 1991 and grew to a household name, leasing over 8,000 vehicles in 75 locations nationwide.

Andrew is now the Founder and Managing Director of Cathedral Home Care, providing personal care and support to over 80 home-based clients.

He is passionate about business with a clear social purpose and using his wealth of skills and experience to support leaders in the third sector.

John is the founder of the international charity, Christians Against Poverty (CAP). John worked in the consumer finance industry for 17 years before starting CAP, helping those weighed down by the burden of debt and poverty. Under John’s leadership, the organisation has rapidly grown across the UK and operates across the world in Canada, Australia and New Zealand.

Mike is an activist, a social entrepreneur, policy adviser and a passionate communicator on issues of young people, educational exclusion, and how society can better engage with social justice issues affecting marginalised communities. Mike was National Director of TLG for many years before joining the trustee board in 2016.

Alongside his work with TLG, Mike is the Church Engagement Team Leader at the Cinnamon Network, supporting and encouraging churches across the UK to transform their communities through social action. Mike is a trustee of New Wine and plays an active role at the New Wine United conferences each summer. Mike was also elected as a Fellow of the Royal Society of Arts in 2010 (FRSA).

Sheron is a highly experienced early years practitioner who brings a wealth of educational expertise to the board. From 2002, she worked in the Children and Young People Service department of Manchester City Council, leading in key areas around alternative education provision, learning strategies and Early Years. This included project-managing the implementation of an ‘Alternative Education Provision’ across a number of Sure Start Children’s Centres and nursery schools.

Dan is the Director of Fundraising & Marketing at Christians Against Poverty (CAP). Dan joined CAP in 2007, directly support individuals struggling with debt. Dan later served as executive assistant to CAP’s Chief Executive and Founder, where he brought leadership to several projects across the organisation. Dan stepped into his current position in 2017.

Mark is the Assistant Principal of an inner-city secondary academy in West Yorkshire. He is passionate about education, leadership and social change and has spent fifteen years teaching and leading schools in deprived areas. Mark's expertise have played an influential role within Oasis Academies where he works. He has written and led emerging and middle leadership courses delivered across all 40+ Oasis Academies and is the regional leader for Science.

Stay in touch and receive our email updates